For socially insecure families of Armenia the energy cost will be lowered by 10 drams from February. Nikol Pashinyan first stated about this proposal in June. He mentioned that the change would refer to 110-120 thousand vulnerable families. Public Services Regulatory Commission (PSRC) of the Republic of Armenia made this change on the basis of December 27 decision. Its grounding is  “the formulated overall positive outcome in the Electric energy system” in the Republic. All in all, in 2015 Armenia consumed 3.1 million tonnes of oil equivalent (mtoe) energy.

For the socially insecure families the energy day tariff became 30drams, and the night tariff 20 drams. It should be noted that the vulnerable families have been paying 5 drams less for the consumed energy since 2017.

Tariffs for the main part of the population remained unchangeable- 35 drams and 45 drams PSRC states that though with the same decision the tariff lowering by 0.37 drams was considered for all the consumers anyhow it was not accepted. 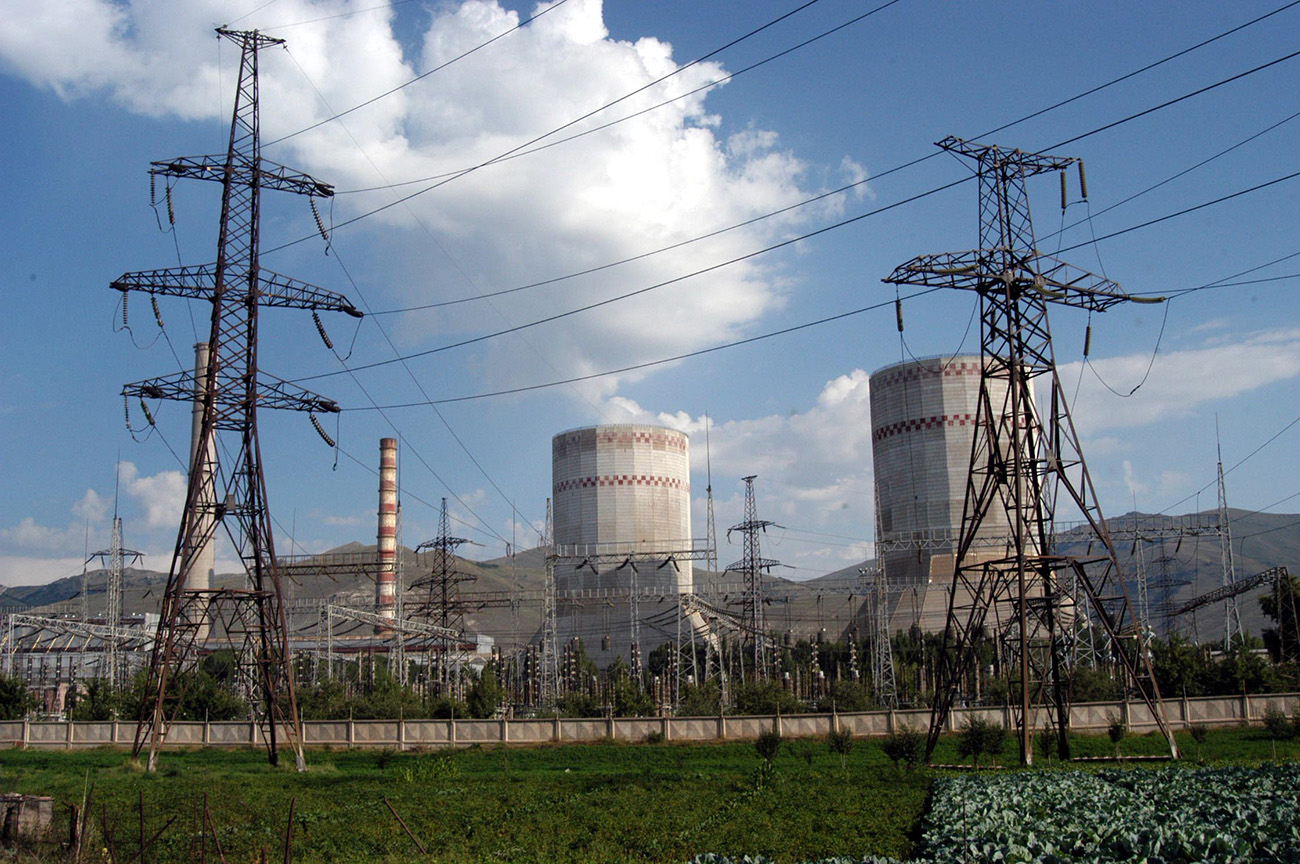 Energy expert Edvard Arzumanyan, the RA Deputy Minister of Energy in 1992-93yy, is convinced that the electricity tariff may be reduced for everyone, even by 10 drams.

In the interview with “Ampop Media”, the former official notes that a number of fundamental actions are needed for the above mentioned, such as loss reduction, salary reconsideration, proper organization of investments, efficiency increase, etc.

According to the expert, the percentage of losses is inflated  both for gas and electricity. He assures, that the PSRC defines a tariff which is violating the method of calculating losses in the supply chain.

Since 2016, the Energy loss estimation level has been accepted the index of 2015 – 11.03 %. And this is in the case when the electricity loss in 2017 made 8%. So, this means with the basis of 11.03% (instead of 8% in 2017), the ENA should have had super-profit of 6 billion. Electricity tariff largely depends on its generation sources – nuclear power plant (NPP), thermal power plant (TPP) and hydropower plant (HPP). That is to say, the bigger the share of the generated electricity of the Nuclear Power Plant is, the greater the probability is  that the tariff will be low, because the delivered electricity by the Nuclear Power Plant has the lowest tariff.

And in spite of the fact that the NPP generated about 24% less energy, it was possible to keep the tariff and not to raise.

According to Arzumanyan, the gradual increase of the electicity tariff has various reasons. In particular, on 8 September, 2011, the maximum capacity of small HPPs   increased from 10 megawatt to 30megawatt. As a result of which Dzoraget HPP , with the initial 26.4 megawatt capacity, was automatically included among Small HPPs. So, aoutomatically, the tariff for its delivered energy increased from 5drams/kwh to 28.6drams /kwh. This station has a leading role in the energy system of RA. And since ENA had to buy electricity form it 5-6 times more expensive, the price increase had a direct impact on the consumers, too (The tariff was raised not at once, but by 8drams in 2013, making 38 drams / kWh).

The next increase in the electricity tariff was planned from 1 August 2015. According to PSRC’s decision of 18 June, 2015, the tariff was raised by 7 drams for kW/h. The decision led to mass protests starting from June 19 and lasting for 5 days. It was named ”Electric Yerevan”.  Early in the morning of June 23, police special subdivisions made special operations against the demonstrators who had blocked the Baghramyan Avenue. As a result, more than 200 citizens were arrested, including journalists, and about three dozen people were hospitalized. However the citizens’ protest was not in vain: it was decided to subsidize the inreased part using the money they got from Vorotan HPP’s sale. That is to say, the government paid the increased money from the sum of Vorotan HPP’s sale.

Tariff fluctuations started in 2009, when on the basis of the ENA’s application, the PSRC increased the day tariff for electricity from 25drams to 30drams. The next tariff increase was in 2013 – by 8 drams. The tariff reached its peak in 2015 – making 48.78 drams. Almost two months after the decision came into law, ”Tashir” group of companies acquired the ENA assets. The official website of ENA states that since April 2017, the “Tashir Kapital” company has owned 70% of the shares and the 30% has been owned by the company of ”Liormand Holding Limited”. 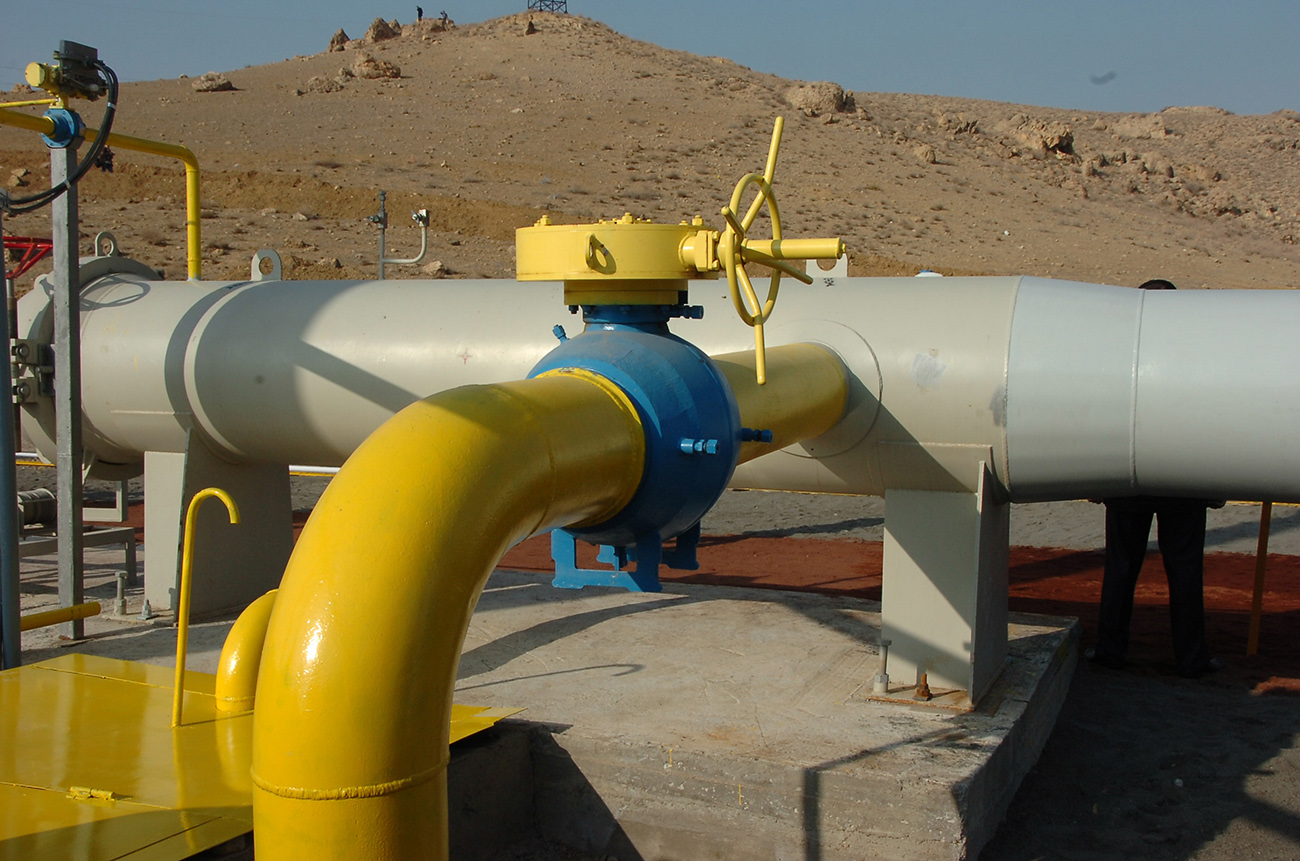 The Russian gas, which is supplied to Armenia, also had an interesting dynamics over the past 20 years. 45% of ”ArmRosGazprom” CJSC, founded on 30 August, 1997, belonged to the Armenian government. In 1997 the tariff of 1c/m gas for the consumers was 51 drams. However, over time, the 45% was given to Russian ”GasProm” step by step, and the gas tariff started to increase. Among the scandalous deals the transfer of Hrazdan TPP’s 5th block to ”Gazprom” should be mentioned in 2006. As a result the gas tariff did not increase for the Armenian consumers. In 2007 the 40km sector of Iran-Armenia gas pipeline passing through Armenia was given to ”GazProm”, too.

As a result of these deals, ”ArmRosGazprom’s” share of Armenia was 20%, but the latter was sold to ”GazProm” and the company was renamed ”GazProm Armenia”. Thus, Armneia totally lost its control over this area.

In order to avoid unwanted changes of gas price on the border and keep the gas price unchangeable for the domestic consumers, the logical solution is to have an alternative gas source. For this seemingly simple truth, however, there is an obstacle. The problem is that in 2013 with the agreement signed between the governments of Armenia and Russia, Armenia not  only  sells its last 20% share to the Russian side,  but  also undertakes neither to buy gas from any other country, nor to export Russian gas to a third country till 2043. According to Edward Arzumanyan, this fact as well as the partial transfer of the energy system to Russia and the previous deals eliminated Armenia’s energy independence.

“The Rich” History of Gas and the Price Flight

In 2019 Gazprom’s official statement on the gas price for Armenia entirely confirmed that Armenia would pay 165 dollars instead of 150 dollars per 1,000 cubic meters of Russian gas on the border of Georgia-Armenia. On the same day, December 31, Acting Prime Minister Nikol Pashinyan noted on Facebook live that gas tariff would rise on the border, but the price for the Armenian consumers would remain the same.

Today the consumers pay 139 drams for 1 square meter and the socially insecure families – 100 drams. According to Pashinyan, due to internal regulations the gas tariff will not increase for the domestic consumers, while at the same time Armenia will not accumulate any dept  to ”Gazprom” or will not provide the gas tariff reduce with another deal, as  happened in the past.

Internal regulations suppose a review of the cost structure, reversal of existing inefficiencies and a certain increase in efficiency. All these were mentioned in the interview with ”Ampop Media” by Artak Manukyan, – ”My Step” faction MP, economist, who was involved in the working group on gas and electricity tariffs study.

Manukyan notes that PSRC is still making studies , but he is sure that the gas tariff increase on the border by 10% (which would lead to price increase for the consumers under another conditions) will not have such consequences in this case ”as the existing ways of efficiency increase will compensate  that possible effect”.

Edvard Arzumanyan, also involved in the above mentioned working group, assured that it was possible to lower the gas tariff for the domestic consumers by 10 %, if  the owners of this field calculated the losses correctly, determined the amount of calorie gas, set salaries more reasonably and made effective investments. According to him after the gas tariff increase on the border, the mentioned changes are more important for the domestic consumers to keep the tariff unchangeable at the expense of savings.

Both interviewees of “Ampop Media” note that the reduction of losses will play a leading role in the internal regulations of ”Gazprom Armenia”. They agree that there are a lot of losses in the energy system, which are often unreasonable.

Anyhow, concerns about the gas tariff increase may have already passed this year, but there is a possibility that they will return in 2020, if we take into account the fact that the terms of the Russian gas delivery contract between ”Gazprom Exports” and ”Gazprom Armenia” companies MUST continue till the end of 2019.

Taking into account the experience of previous years, Eduard Arzumanyan does not exclude that if the Armenian consumers do not fulfill the expectations of ”Gazprom” in terms of gas consumption volumes, and if ”Gazprom” does not get the predicted profit, then the gas tariff on the  border of Georgia-Armenia may increase. And in that case whether it is possible to keep the gas tariff unchangeable for the consumers or not, will be known only in some time.