The only school in Geghakar community of Gegharkunik Province will probably close in the coming months, if not in the coming weeks. The reason is the scarcity of pupils, more precisely-the presence of only one pupil. She is 7-year-old Irina.

History, geography as well as physical education teachers are also enrolled in the school. If the school does not close, they will also work with Irina later.

And as the law requires, they all get paid. The total budget of the school is 17 million drams, about two and a half times more than the budget of Geghakar community. This is the money allocated from the state budget to ensure the right of Irina to education in the village of Geghakar.

The headmaster and the teaching staff arrive from other communities.

School of Geghakar was founded in 1991. This is the only school out of 40 schools in Gegharkunik province that has only one pupil. Taguhi Atayan, Headmaster of the school, says the school had a maximum of 18 pupils throughout its history. But their number started to decline year by year.

Geghakar is a small community. The population has declined here in recent decades. Today it has only 50 inhabitants. In 2017, when the number of the population was slightly more, the budget of Geghakar community amounted to 6.7 million drams, including state grants, according to RA Ministry of Territorial Administration and Development.

According to Karen Zazyan, Head of the Education Department at Gegharkunik regional administration, the department has sent a draft to the Ministry of Education, Science, Culture and Sport proposing that the school of Geghakar is closed and that its only pupil’s education is organized at school of neighboring Khachaghbyur community.

“Allocation of 17 million drams per pupil is an unjustified expense. Meanwhile, a means of transport can be provided to organize the child’s education in a neighboring community,”Zazyan says.

He says that a calculation has been made, according to which 510000 drams will be required to organize Irina’s education at Khachaghbyur school, which is about 7 km from Geghakar.

The head of the community, as well as the members of Irina’s family, do not accept this idea. The head of community says that closing the school is equal to “closing the village”, and Irina’s parents have their own family interests.

Hasmik Mkrtchyan, Irina’s mother, says that closing the school raises two major problems for their family. First, two members of her family, her husband and mother-in-law, are deprived of their main source of income, and second, going to school in a neighboring village causes new expenses.

“First, expenses will increase. For example, now she has two school uniforms. When she moves to another school, I have to buy some more clothes in order she does not get disappointed seeing others dress better,” Hasmik says.

Hasmik Mkrtchyan’s family, which is actually one fifth of the population of Geghakar community, consists of 11 members. Besides her husband, three children, and her husband’s parents, her husband’s three brothers and sister are also members of this family. 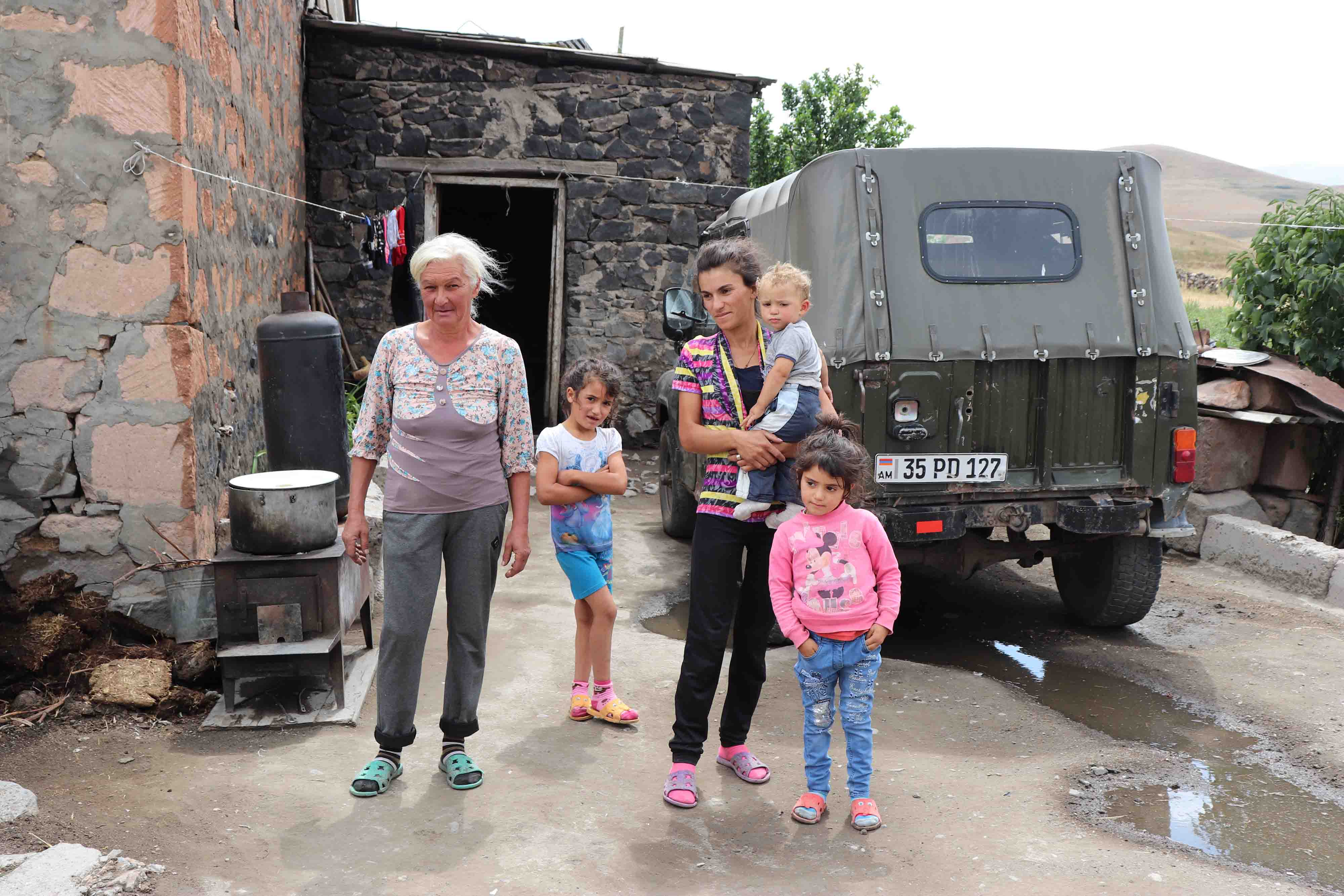 Photo: Irina with her grandmother, mother, sister and brother

Hasmik points out that her husband’s and mother-in-law’s salaries are the only source of sustainable income for their family. The villagers are mainly engaged in cattle breeding and partly farming but this also does not provide a sustainable income.

“If they get out of school now and there is no work, two sources of income of our family will expire. We are not a beneficiary family, and my father-in-law has not retired yet,” Hasmik says.

Marieta Safaryan, another resident of Geghakar, also complains about the closure of the school, whose 35-year-old son also works here as a guard. The Safaryan family moved to Geghakar from Krasnodar in 1990. Their children graduated from this school. 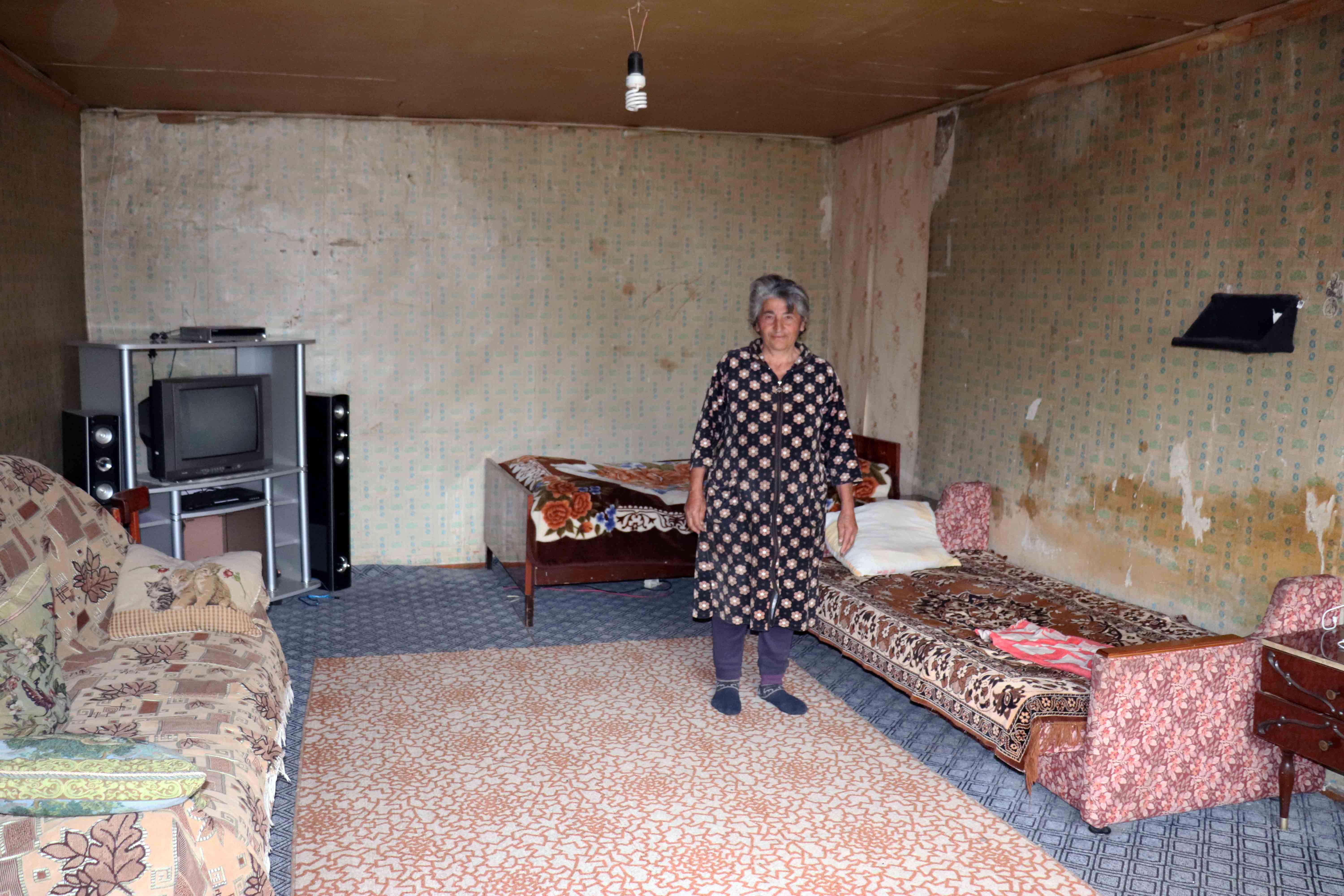 Marietta says that if the school closes, their family will also be left without a livelihood.

“My 35-year-old son is not married yet because he does not find a proper job. He has been a school guard, now they closed it. The village council also [ed. the village municipality] closes, and people will be deprived of their jobs. No one will stay here anymore”.

A representative of the regional administration assures that the cleaner and the guards will be offered other jobs, and that the school teachers will not be unemployed after closing the Geghakar school as their main workplace is the Khachaghbyur school.

At present, only the headmaster of the school does not have an equivalent job offer. She, like the seven members of the staff, is eagerly waiting for the final decision of the ministry meanwhile fulfilling their duties: that is, to provide the right of education of the precious pupil. 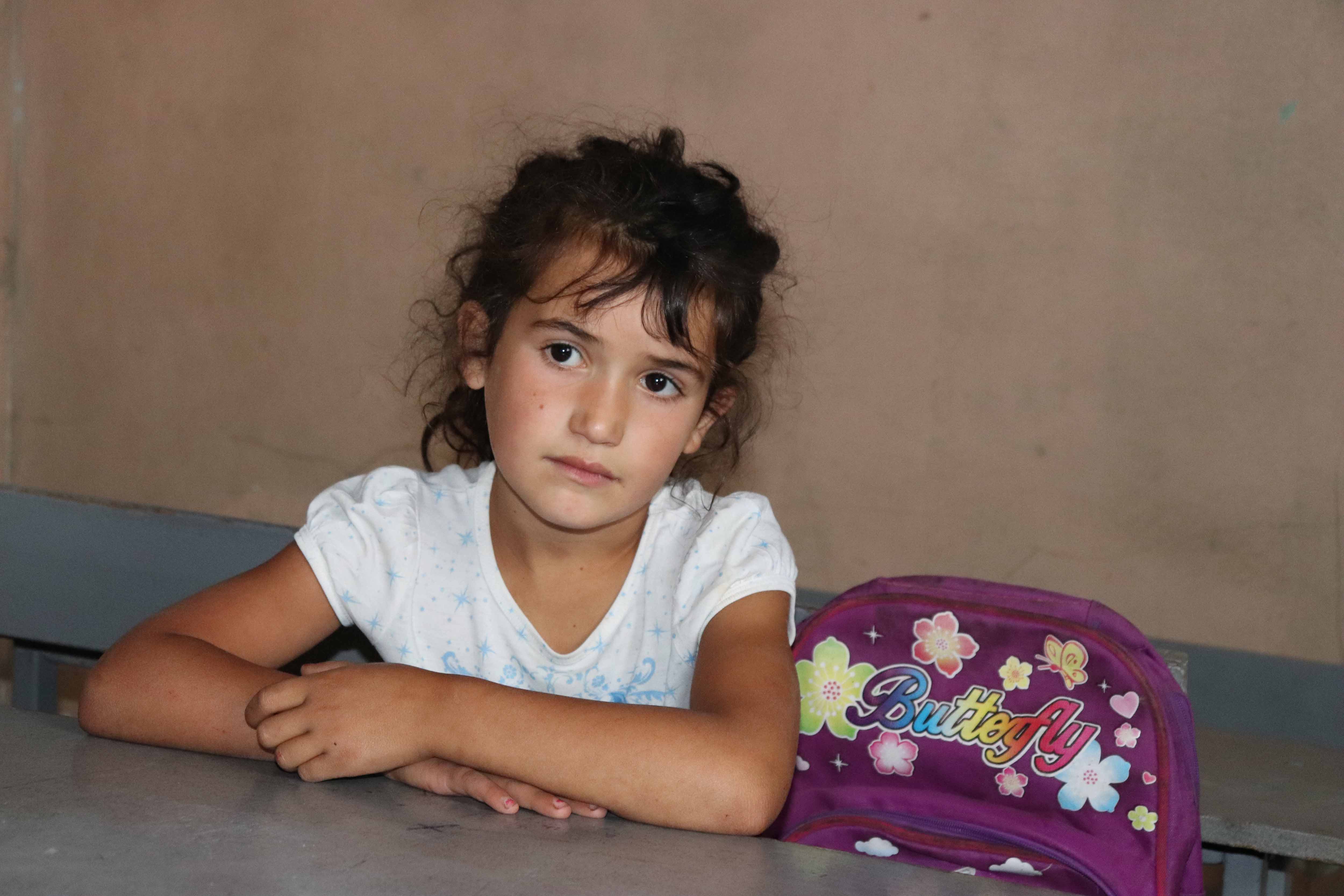 This article is part of a series entitled “Economy and Society in RA Provinces”.

Student Loans in Armenia. Socially fairness of State’s Role
The Pandemic through the Eyes of Armenian Contemporaries: Nar-Dos, Tumanyan and Raffi