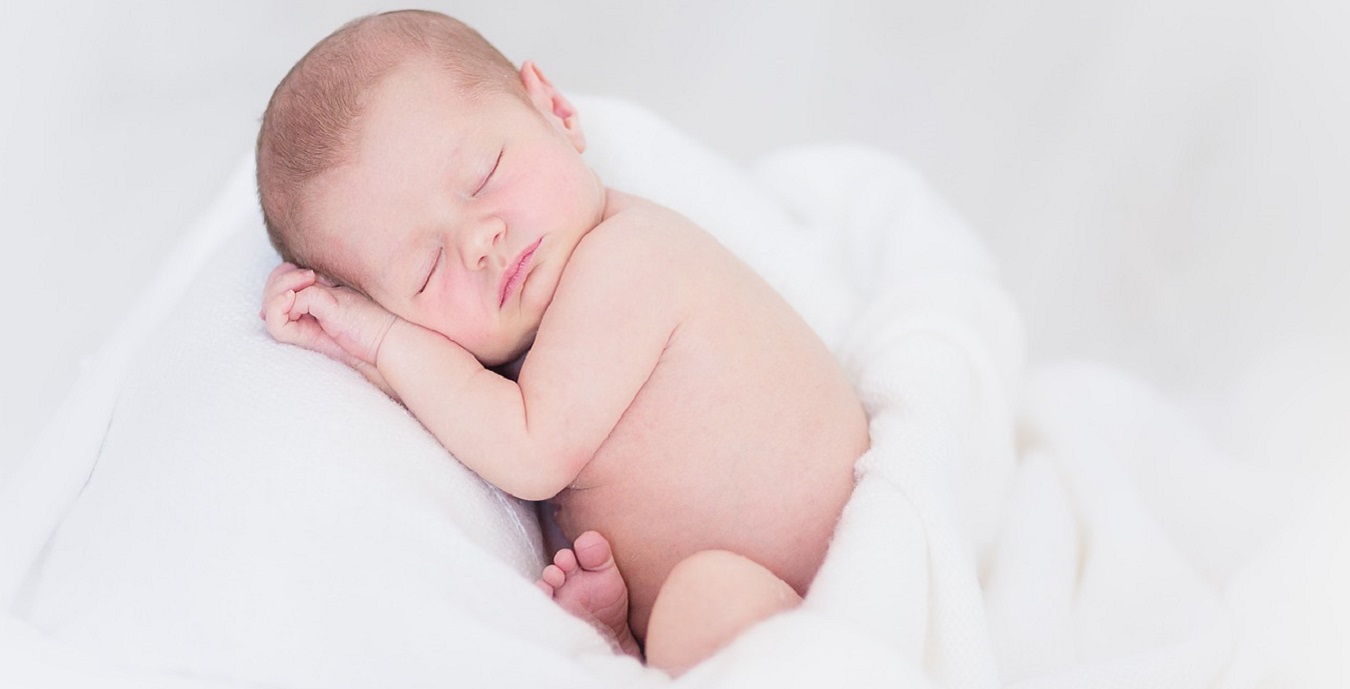 Anush Harutyunyan, a resident of Nurnus village, Kotayk province, will give a birth to their second baby in late July. It has been a month since she was temporarily disabled on the basis of pregnancy, as a result of which the general family budget has decreased.
But she is not worried about it because living in the village, Anush will become one of the first parents to receive a childcare allowance for children under two years of age. She says she did not receive a monthly childcare allowance for her first child.

From July 1, 2020, the parents of all newborns registered in rural communities will receive a child care allowance of 26,500 drams (about $55) for children under two years of age. And the parents living in rural communities who are on maternity leave will receive 53,000 drams (about $108), that is child care allowance + temporary disability benefit (26,500 drams).

Discussions on such legislative amendments launched in 2019. This year, they have already been adopted by both the executive and the legislative bodies as the goal is to “mitigate the negative trends in the development of the previously recorded demographic situation.”

In 2019, on average, fewer parents received child care allowances than it was envisaged by the state budget.

“We are trying to provide additional social guarantees to the rural population through benefits, as birth rates have dropped sharply compared to the 1990s, especially in rural areas,” Sona Martirosyan, a spokesperson for the Minister of Labor and Social Affairs, told “Ampop Media”.

She emphasizes that this is only one of the programs aimed at improving the demographic situation. In addition, starting from July 1, the one-time child birth benefits were increased to 300,000 drams (about $619) for both first and second children (previously the one-time birth benefit for the first child was 50,000 drams (about $103), and for the second child – 150,000 drams(about $309)).

Based on the birth rates of previous years, the Ministry of Labor and Social Affairs (MLS) foresees that by 2020, from July 1 to the end of the year, about 7,000 children – beneficiaries of the program, will be born. Based on this calculation, 1 billion 450 million (about $3 million) drams is envisaged by the budget for the second half of this year of the program. About 4 billion drams (about $7 million) are envisaged for the year of 2021 (these calculations were made before the situation with the new coronavirus).

Child care allowances are provided in 70 days after the child birth when submitting the application.

But there is another important circumstance that should be taken into account when submitting an application․ Allowances are provided to parents who have been registered and have lived in the rural community for at least 12 months.

Likewise, the foreign parent living in the Armenian village will also benefit from the right to allowances.

The requirement for both parents to be in Armenia at the same time to become a beneficiary was also eliminated. In other words, in case of absence of one of the parents from the country, the right to receive allowances will not be suspended.

As mentioned in Anush’s example, employed parents of rural communities (edt. registered employees) will receive 53,000 drams after the birth of a child. Sum of 26,500 drams for temporary disability benefit will be added to the other 26,500 of child care allowance.

A change has also been made in the amount of temporary disability benefits available to employed mothers (regardless of place of residence). Instead of the previous 18,000 drams (about $37), they will receive 26,500 drams (about $55) for the care of a child under 2 years of age.

Who are not Beneficiaries for Child Care Allowances?

Mira Antonyan, the president of the Armenian Association of Social Workers, believes that benefits are just means of survival. According to her, benefits should have referred not only to the residents of villages but also those of rural towns.
According to the amendments, the residents of the settlements that have the status of villages based on the RA Law on Administrative Territorial Division will receive child care allowances.

So, the resident of Kajaran or Maralik will not receive benefits but the residents registered in the villages of Zovuni or Getap not far from Yerevan will become beneficiaries.

Child care allowances will not be provided to unemployed parents in urban areas.

However, in addition to financial support, Mira Antonyan misses the “patronage” service.

“It’s high time we switched to the so-called “money + service” model. If the family does not have the skill to set the priority of expenses and is not able to organize the purchases effectively, the family consultants should support them in that issue,” says Mira Antonyan.
It is up to each family to decide how and on which to spend the childcare allowance. According to Mrs. Antonyan, it is normal if the benefit is spent for vital needs. But there are no guarantees that there will be no families where that money will be spent on cigarettes or alcohol.

According to her, the state is always looking for tools but it can never control for 100%.

Suspension of benefits is carried out in accordance with the RA Law on State Benefits.

In order for the child care allowance to reach the right addressee, the RA Ministry of Labor and Social Affairs has developed certain control mechanisms. The social workers of the territorial bodies should keep the beneficiaries in the center of attention. As the spokesperson for the Minister Sona Martirosyan says, it will be very easy to control in small communities.

There will be no problem in cases when the parent works. The address of the workplace and place of residence will help.

Updated Charts: Covid-19 Situation in Armenia
Beekeeper’s Return․ From Yerevan to Azokh Village with a Large Family of Bees and Birds