On April 7, the Ministry of Health operated sanitary aviation or helicopter medical aid. This is a new service in the health care system which will be used in urgent cases and in case of life-threatening diseases – to transport the patient to Yerevan from each point of Armenia urgently.

For non urgent cases the service will be payable. Patients will be transported to Yerevan Erebouni Medical Center where a special helicopter landing area is built. Patients’ transportation at the expense of state budget will be organized in such cases as craniocerebral and spinal cord injuries, polytrauma, exogenous poisoning, animal stings, chemical or drug poisoning, 3rd and 4th degree burns, postpartum women in severe condition, diseases accompanied by toxic shock infections.

National Assembly approved that Citizen’s Day will be marked on April 27 as a sign of the Velvet Revolution during April-May, 2018.

With another draft law of NA compressed gas will be sold by kilograms. From now on the excise tax for 1000 kg gas will cost 34000 AMD. Before this change the excise tax was calculated by cubic metres (cbm). Before this change 25000 AMD was paid for 1000 cbm (=717 kg) compressed gas. This means that tax has not increased, moreover there is even a slight decrease (about 867 AMD). As noted in the draft law, the change in the measurement unit will allow to measure the volume of gas accurately. About 700,000 vehicle drivers use compressed gas. 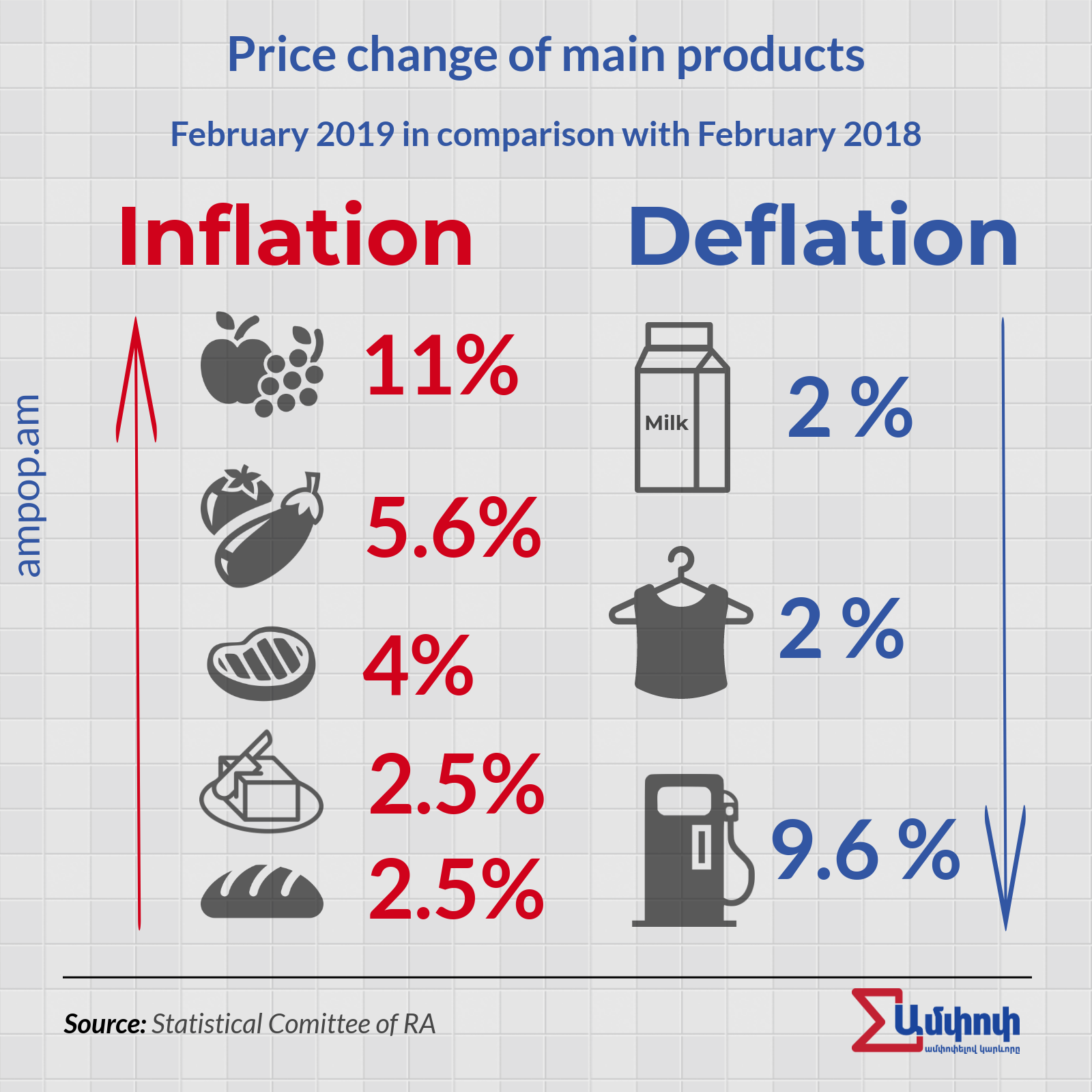 At the Government sitting of this week a draft law was adopted to reduce the age limit for mandatory car safety seats. So it decreased to 7 years instead of 12 years. These conditions must be provided both by cars and lorries, transporting children of these age groups, otherwise they may be fined for 5000 AMD. According to the decision, it is also forbidden to transport children under the age of 12 years on the rear seat of motorcycle or on the truck body. The decision comes into force on the tenth day following the day of official publication.

After the arrest of executive director of “Spayka” LLC Davit Ghazaryan, dozens of employees of the company made protests in defense of the director first in front of the Court and then Government buildings on April 8. The demonstrators demanded a meeting with RA Prime Minister, and his petition to release Ghazaryan. The Prime Minister’s office informed the demonstrators that Prime Minister did not present such a petition.

On April 10, two days after the arrest of David Ghazaryan, director and 100% shareholder of “Spayka” LLC, which is the largest producer and exporter of agricultural products, they announced that the company stopped providing goods in 81 communities of RA. The reason was ″the process of recalling the company’s credit resources by foreign banks”.

The Prime Minister’s resignation order to the customs officer

Prime Minister Nikol Pashinyan’s visit to Noragavit’s customs house and the incident during the visit still remain in the spotlight of lawyers and media. The dusty and wall leaned flag became a reason for the PM to order employees to write a resignation letter. A day after the incident, the head of the customs office and the employee, whom the Prime Minister made such an order personally, wrote a resignation letter. According to lawyers, the service investigation should determine whether the customs officer should take disciplinary responsibility or not. According to the RA Labour Code only the person has the right to dismiss a worker who has employed him. At the same time, the RA Law “On the RA flag” requires that the flag of the Republic of Armenia should be “complete, clean and non fade″.

During this visit, the Prime Minister ordered the SRC Chairman Davit Ananyan to take steps to transfer the customs house from Yerevan to Gyumri.

Sasun Mikayelyan as President of  YVU

Manvel Grigoryan had been the head of ″Yerkrapah Volunteer Union″ from 1999 to 2018. His powers were suspended on June 24, 2018, when he was charged with purchasing ammunition illegally and keeping it with others on the basis of preliminary agreement, as well as for stealing a particularly large amount of property.

March 31- April 6. NSS against “Fake News”
April 13-19. Real Owners of Mines will be Revealed in Armenia